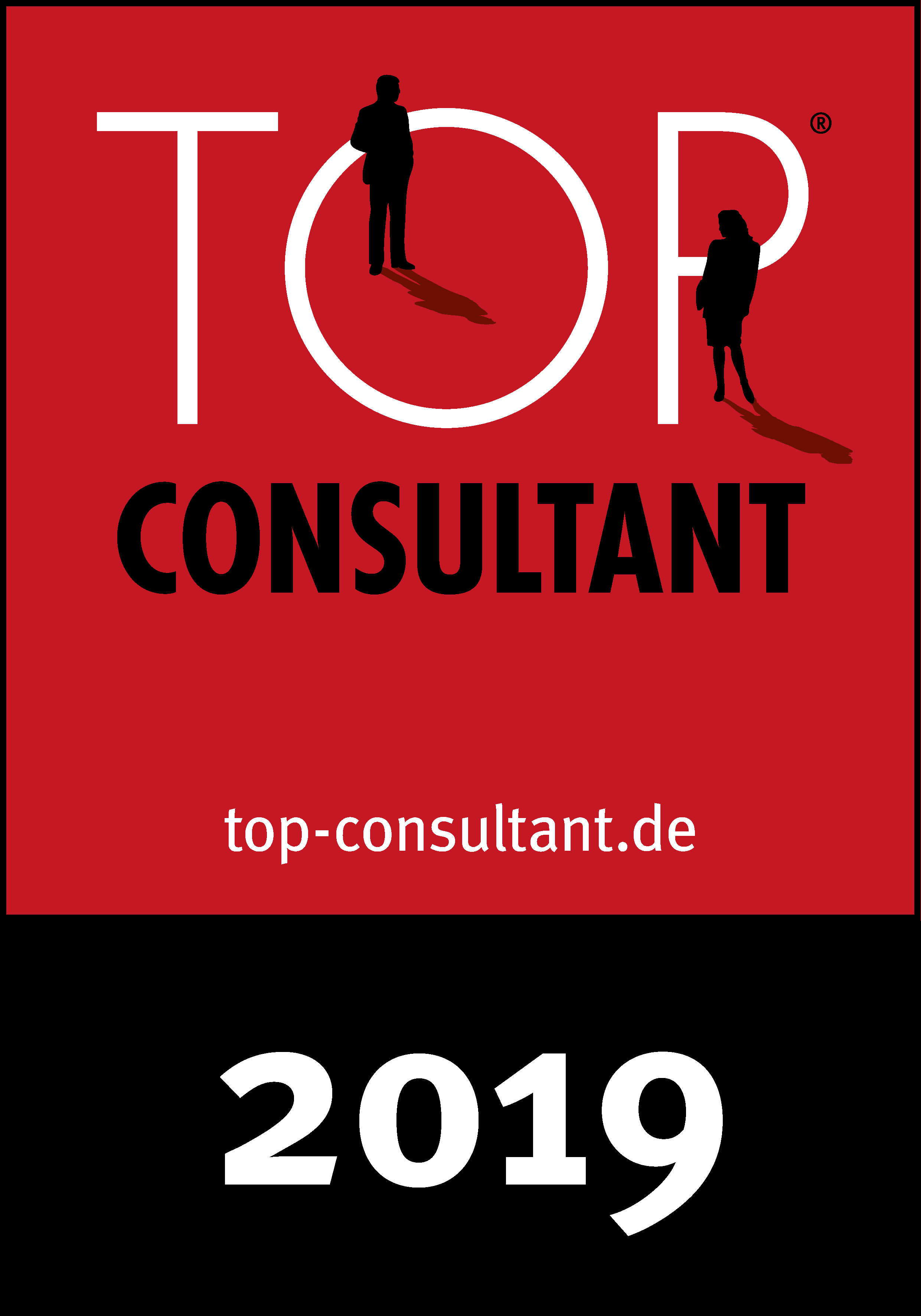 A shuttle system is a compact vehicle used in a storage area for the automatic operation of a warehouse. People usually talk about a channel storage or satellite vehicle storage system when pallets are used as load carriers. In a bin storage system, a shuttle system runs individually in each row of racks on rails and is able to change both levels and aisles depending on the version. In such as shuttle system, the horizontal and vertical transport is separated. By installing several shuttles in one aisle it is possible to considerably increase the storage and retrieval performance compared to a conventional storage and retrieval crane. Using these favourably priced and light stacker cranes allows an improved energy balance thanks to the smaller share of moving masses and thus makes the performance scalable, as shuttles can be employed more frequently in peak times.

An automated storage and retrieval crane is a machine for storing and retrieving loading units (cardboard boxes, containers or trays) in an automated small-parts warehouse. Conventional storage and retrieval cranes feature a column design and are able to serve a huge number of storage levels with one device. Although the performance of the devices is limited with an average of 75 (single-deep storage) and 150 double cycles per aisle (double-deep) depending on the warehouse characteristic, these devices, however, offer advantages in case of large storage volumes and small to medium throughput. Compared to a shuttle system the investment costs are low as well as the complexity of the plant control system.

With level-bound shuttle systems each level is served by an own shuttle. This allows storage and retrieval performances of 500 - 1000 double cycles per aisle. The shuttle vehicle runs on rails that are integrated into the racking construction. Storage and retrieval is ensured mostly by driving under and/or pulling the loading unit. As to the energy supply, the shuttle is either connected via a conductor line or features an integrated battery and is able to run autonomously within one channel. The advantage of level-bound shuttles is their high performance. However, this is in contrast to high investment costs. The cost-intensive racking system has to be equipped with a running rail per each racking level. Warehouse control is complex as many vehicles must be controlled separately. The capacity of a shuttle system, however, is restricted by the number and performance of the storage lifts that connect the single storage levels. To reduce costs and to adapt the number of shuttle vehicles to the performance desired, shuttle systems are able to change level by means of warehouse lifts or vertical transporters - mostly at the front end of the aisle - to be able to serve several levels. The capacity of the shuttle system, however, is restricted by the number and performance of the storage lifts. The investment and complexity of the warehouse control systems is comparatively high because of the many interfaces at the vehicles and vertical lifters.

Multi-level shuttle systems combine the advantages of an automated storage and retrieval crane and a shuttle system and are located in the mean to high performance range. Compared to a level-bound shuttle a multi-level shuttle system running on rails and transporting cardboard boxes, containers or trays serves a certain number of levels simultaneously. For e.g. 5 levels served simultaneously only one rail is required that is integrated into the racking construction. By arranging several multi-level shuttle systems above each other it is possible to equip small-parts warehouses as high as you want. Compared to an automated storage and retrieval crane, the performance is increased considerably. These "hermaphrodites" featuring also high performances of around 500 double cycles are characterized by an interesting price-performance ratio due to the manageable complexity of the structural steel shelving, the machine itself and the storage strategies. In case of several shuttle systems arranged above each other the systems are linked by means of a vertical lifter and the loading units are stored and retrieved.

Shuttle robot systems are an intelligent combination of freely navigating transport shuttles at ground level and vehicles operating vertically in a rack. With this double function, the shuttles handle the storage and retrieval directly in the rack as well as the delivery of containers to the order picking workstations. Thereby, they offer a real alternative to conventional shuttle systems, because the conveyor pre-zone and the shuttle lifters are no longer necessary. Typical fields of application of this shuttle system are multi-channel dealers and e-commerce warehouses, which require flexible, scalable systems due to a highly fluctuating order situation. The shuttle system can be extended or reduced by vehicles as required in order to adapt the system performance. It is also relatively easy to adjust the capacity by adding additional racks. The routes are coordinated centrally by artificial intelligence and the shuttles can recognize each other. They are operated by rechargeable batteries. These shuttles rather cover the medium and high performance range. They can be very fast and can cover a distance of up to 4 m/sec.    more to Exotec Shuttle-Robots ...

In this shuttle system, the storage consists of a variety of individual racks which are stored in a block. The autonomous, mobile robots can lift these racks featuring a height of up to 2.4 m and transport them to the order picking workstation. The advantage of this shuttle system is its high flexibility and scalability and the use in low existing buildings. The shuttle system grows with the order situation by subsequently adding additional racks and robots to extend its capacity and performance. This is an important factor in an investment decision in dynamically growing markets such as the omni-channel trade, in fulfillment or for third party logistics providers. The racking system is independent of loading aids, because cartons, hanging goods or open goods can be stored directly in the movable racks. Therefore, a flexible adjustment of the movable racks to product range modifications or article dimensions is easily possible. The shuttle system is controlled by intelligent software to be able to pick a large number of items with a minimum number of rack trips and shortest routes.

This warehouse consists of stacked containers and battery driven transport shuttle vehicles. They move along an aluminum grid which runs above the stacked containers and handle the storage and retrieval processes. In case a container is needed at the bottom of the stack, the shuttles simply move the containers located above. The shuttle system is easily scalable both in terms of performance by additional robots and in terms of capacity by expanding the driving grid and has low requirements for the building infrastructure. The shuttle system can stack containers up to a height of 5.40 meters and therefore also fits into rather low existing buildings.